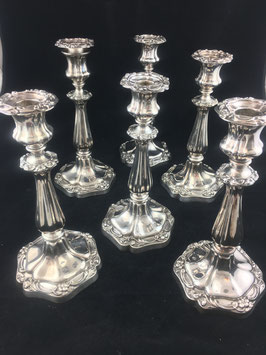 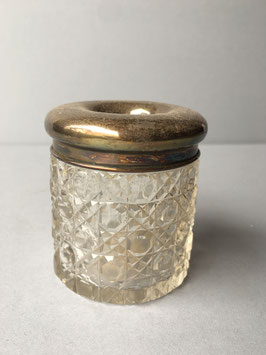 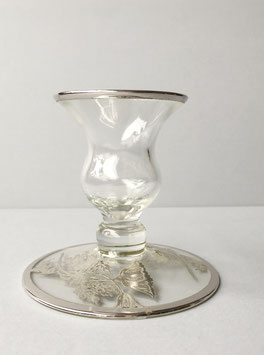 Since 1888, The Squirrel Brand Co. has manufactured the ultimate nut. Squirrel Brand was born during the Industrial Revolution and has weathered two World Wars, the Great Depression, and countless revolutions in the business world. Through it all, the company has remained steadfast in its commitment to produce the finest quality products for its customers.

Despite industry consolidation, The Squirrel Brand Co. has remained an independent, family-owned business. The company was originally founded in 1888 in Roxbury, MA, but by 1899, Mr. Perley G. Gerrish acquired an interest in Squirrel Brand and moved the company to Cambridge, MA. He began to sell his mixed nut varieties from store to store throughout the Boston area by means of horse and wagon.

Squirrel Brand nuts were carried to the South Pole by Admiral Richard Byrd on his first expedition to that area and they were shipped all over the world during World War II. In fact, one soldier stationed in the Philippines wrote: "I received a Christmas box with a pack of your peanuts in it. They were the only nuts that arrived without worms."

Today, the company is based in Elgin, IL where it continues to produce the ultimate nut under the Squirrel Brand and Southern Style Nuts brand names. 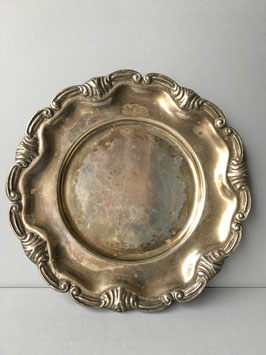 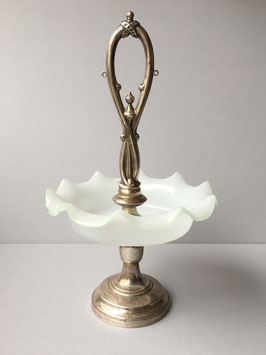 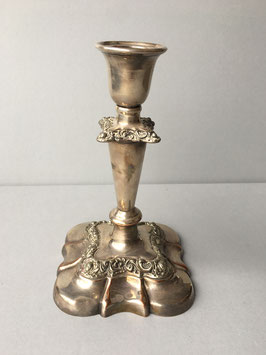 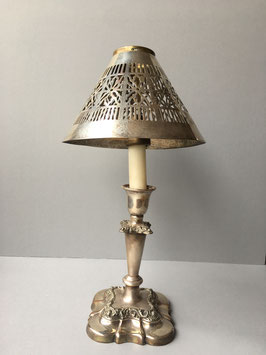